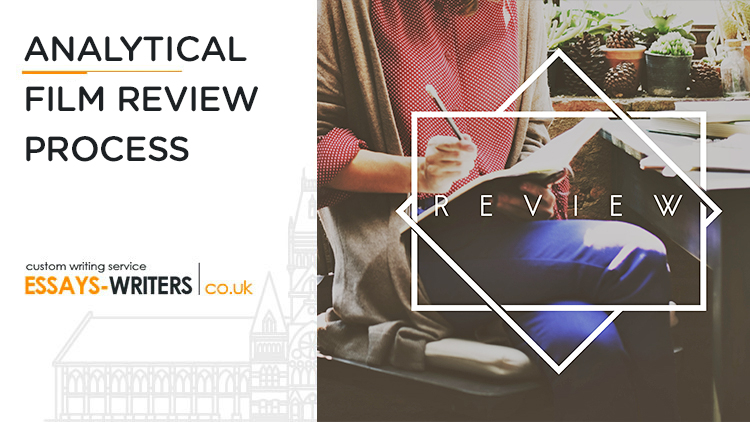 To write a good movie review, you must be knowledgeable about the analytical film review process. Before going about your review, take the following steps:

Theme – define and think how the movie backs up the theme.
Spectacle – think what makes watching the movie different from reading the same work.

Character – you should understand the difference between the character and the actor. Character analysis in the movie is always external. A character’s inner world is displayed by means of his manners, vocal inflections, other characters’ comments, and also the spectacle elements stated above.
Tone – traditionally defined by means of the elements of spectacle, the tone of a film is either consistent throughout or, due to some weak points or design, moves somewhere along the line. Various movie genres can adopt miscellaneous tones.

How to Write a Movie Review Essay

Despite the fact that a film review is one of the commonest assignments in college, many students still have no idea how to write a movie review essay. In fact, it is not that difficult if you understand its purpose and know the key requirements for this task.
For starters, the purpose of a movie review is to analyze a particular movie and define all the strong and weak points of it. What indeed can make your task challenging is that a movie review has mostly an entertaining character rather than scientific. Therefore, you need to assess, give explanations, and express your personal opinion while at the same time make it engaging.
Do not forget that one of your requirements is to write a short but informative review. Keep in mind the guidelines and requirements of your educational institution and try to write an original paper in your own words.

How to Write a Film Review Paper

In order to understand how to write a film review paper, you must be aware of its components:
The elements presented below do not have any fixed order. The placement of these elements (or the omission of them) can differ, depending on relevance.
Title of the film or documentary: Ensure you provided a name of the movie in your introduction. Also, indicate the release date.
Summary: As a reviewer, you need to describe key events and say whether you think the filmmakers succeeded or failed in implementing their creation.
Do not be afraid to state your opinion but try to exemplify why you like or dislike something. (You cannot say “it was uninteresting / ordinary” unless you present certain reasons for it.)
Filmmaker: You should get a line on the person who directed this film.

If the filmmaker is notorious for controversy, this part of your essay can be lengthy. Spare a few paragraphs to assess the filmmaker's other works and to define how this movie contributes to his/her filmmaker’s career.
Correspondence to your course: What are you watching this film for? How does its content intertwine your course topic?
Creative elements: Filmmakers take a lot of pains to select the creative elements of their films. Explain how do these elements affect the overall product?
Costumes for a period film can convey the atmosphere of the time more distinctly or they can betray the intent of the movie. Colors can be vibrant or they can be dull. The use of colors can set certain moods. Also, good-quality sound effects can make the viewing experience more vivid, while bad sound effects can spoil a movie.
Finally, actors can make a movie a success or a flop. Were the actors efficient, or did they due bad acting skills fail to fulfill the movie's purpose? Did you spot any symbols?
There are lots of things you need to take care of while writing film reviews. First, it is more time-consuming than working on an essay because it presupposes watching a movie a few times. Still, making it flawless is essential. It means that you cannot simply bail on this task since it can influence your academic success, as your final grade is a combination of all assignments. Thus, even the smallest paper matter if you want to make it big at college! 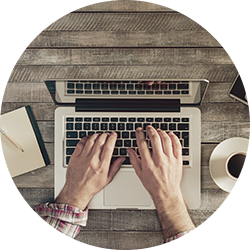 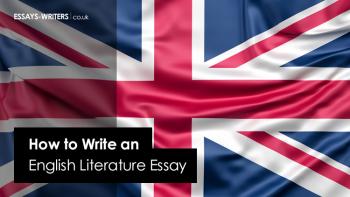 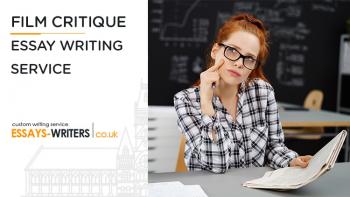 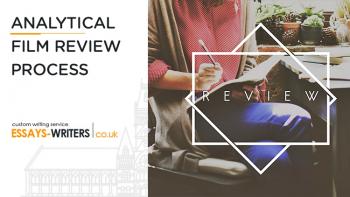